July 20, 2010
Mainstream media has gone ga ga about Twitter, which grew more than 1,200% in the past year, doubled its members in the past few months and attained 14 million members in March, according to Compete.

Everyone and his dog seems to be tweeting, from CEOs, celebrities and not-for-profits to venture capitalists, banks, business services, government and, well, dogs (and cats and the random parakeet, too). Should your business be tweeting? Twitter is not for everyone. Here are the "Top 10 Reasons Not to Tweet."

Anonymous said…
I agree with Andy.

Other than that, this article is crap. I know a number of organizations that tweet JUST their deals/promotions, hide behind their corporate name, and have thousands (even tens of thousands) of followers.
July 21, 2010 at 4:05 AM

Erich said…
Ouch - tough crowd. Anyway, Guy Kawasaki had a recent post about there not being any right or wrong ways to use Twitter. Everyone uses it as they see fit; to broadcast, to chat, to tweet their breakfast, etc. It's true that there should be some social etiquette as with anything else - but Twitter will always be used as how people want to use it. End of story.
July 21, 2010 at 9:08 PM

Anonymous said…
It ranks seventh among states in dollars wager all-time, right behind Colorado. Gov. Larry Hogan has urged the Sports Wagering Application Review Commission to license the first online providers by the 2022 NFL season, though state lottery officials say that’s unlikely. There’s been little to no replace on a examine that must be accomplished before applications and guidelines can go up. Betting on in-state schools was made legal in Dec. 2021, though bettors are only able to do so in-person. A smaller state, and new to the party, Connecticut’s market continues to be a ways off from maturity. It’ll be fascinating to see how 온라인카지노 New York’s latest launch influence its numbers, though it should continue to benefit from Massachusetts’ incapability to legalize.
December 6, 2022 at 10:33 AM 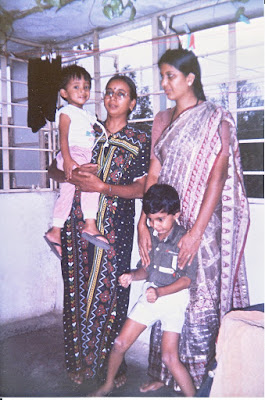